Acting on your feedback, Dan refined the new logo. We launched Design For, an occasional series exploring hyper-specific design niches, with Design on a Can. Part one ran Thursday with insight and shot-sharing from Jose Canales (Power and Light Pale Ale, center) and The Little Friends of Printmaking (Fresh IPA, right). Part two runs Wednesday and will feature the beer can wizardry of Josh Emrich.

Tomorrow Dan and Rich are heading into Boston for Intro to the Boston Creative Community, hosted by General Assembly Boston and the organizers of Creative Mornings Boston. Speakers will cover key events, companies, people, current issues, and career paths in the local creative industry. Afterwards, Dan and Rich will kick off an Analog Playoff. Boston, come on out and join us!

Vote for the best stickers in the Universe!

We are completely floored by the thousands of sticker creations! Help us push creativity forward & vote for Best Stickers in the Universe! Vote here: http://bit.ly/thedribbblevotingblock Submissions close 11/7 for Dribbble Artists. For extensions...

Full credit to Noel Shiveley (instagram @noeltheartist) for the design - and to Industry Print Shop in Austin, TX for screen printing. These are for sale, with 100% of the profits benefiting Global Art & Design Project's volunteer efforts in South A...

Water For People works in nine countries to create sustainable and replicable water and sanitation infrastructure. 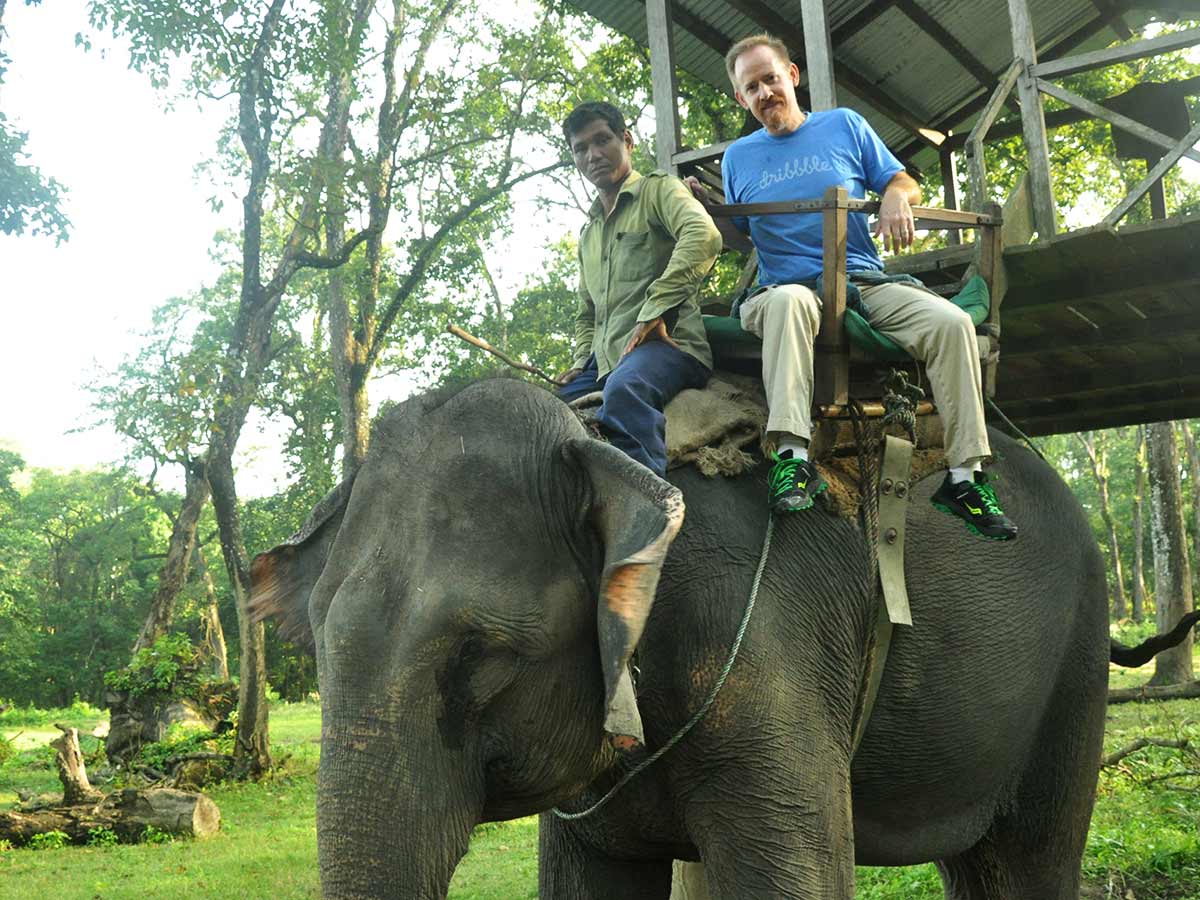 Welcome to Shirt Sighted, in which we feature photos of Dribbble shirts in cool places. We were inspired by this photo of Rich’s friend Colby Loucks, deputy director of the World Wildlife Foundation’s Wildlife Conservation Program. Colby’s wearing his Dribbble tee atop an elephant in Chitwan National Park in Nepal. Send pictures of you in your Dribbble tee in cool places to stories@dribbble.com and we’ll publish them here!

by Jon Howell for Focus Lab

I was cruising the Twittersphere and saw a tweet from Tinkering Monkey with the sign they made for WP Ninjas. I don't think I ever even shared the final logo we did for them, so here it is. Thanks to the Tinkering Monkey team for the photo, the sign...

I made these coasters recently because I love ninja turtles and hate water circles on my desks. Yay!

Sword in the Stone iPhone Wallpaper

Hey folks, I've started this wallpaper illustration a while back and finally wrapped things up and decided to share it with you. The inspiration came from my favorite childhood cartoon, in case you don't know it go check it out ;) Wallpaper for iPhone ...

You Let the Dogs Out

Did a little favor for a friend that I thought you might enjoy...

Working on some website concepts for Jewelry Designer Melissa Cruz! This is the more minimal concept ... focusing on light + airy pictures, lots of white space, and lots of charcoal type details.

by Matthew for Assembly

A quick mockup for a simple mechanism for voting on the value of a task (if you think it should be different) for Assembly.

Glad to report that Retiro is almost ready to be launched at Typofonderie. Enjoy the attachement to look precisely at the details.

by Lumen Bigott for Eventbrite

by Luigi Maldonado for Guerilla Suit

Part of Fun Fun Fun Fest's merch for this weekend. Time to pull out that denim jacket y'all

Beignets and coffee for everyone! New Orleans Dribbblers and designers in town for CSS Dev Conf. (including our own Dan Cederholm) turned up at Cafe du Monde to talk design and sample NoLa’s finest pastries. Thank you to organizer Christopher Schmitt, who pulled it all together at the same time he was organizing the conference.

Badoo teamed with 3Beards to host a monster developer and designer meetup at The Vinyl Factory in Soho. Thank you both!

Meetups is under construction! Please excuse the less-than-sleek design — it’s just temporary. Meetups with shots run first, then meetups without shots. Bear with us!

Thanks, as always, to our Meetup co-sponsor Shopify.

I was asked to provide some branding concepts for an upcoming #DribbbleMeetup in Melbourne. This design will be used in the event and will be screen printed on a tee. Can't wait to see the final product and to catch up with some rad folk on November 12t...