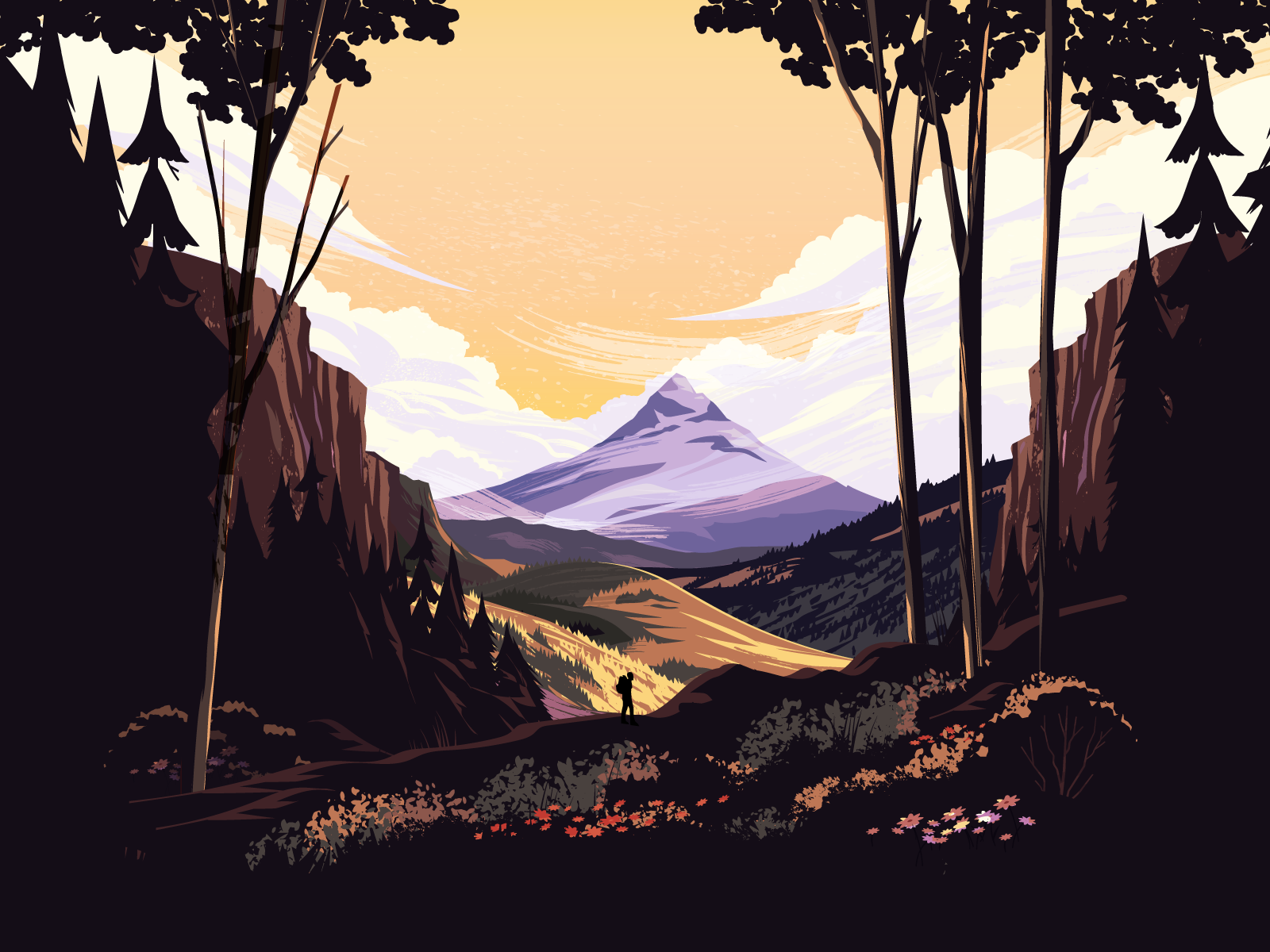 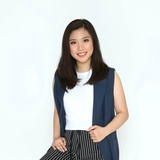 Frances To Product Designer at First Circle by day and freelance illustrator by night. Want to work together? Drop me a message at francesto927@gmail.com

One of the reasons could be that these illustrations are strong in terms of composition—that the elements in the illustration are arranged in a visually pleasing manner. So how does this happen and how can you achieve better composition in your illustrations? Today I’ll be sharing seven tips on how you can achieve that.

1. Know the story you want to tell

Compelling compositions are dependent on context. Before you arrange elements in an illustration, you need to have an idea of the story you’d like to tell. As a guide in helping you craft the story, here are a few questions you can ask yourself:

Once you’ve fleshed out the story, you’ll have an easier time conceptualizing where each element should be placed, in relation to other elements in the illustration.

The Future of Health?

2. Use the rule of thirds to make one area of your composition more dominant

The rule of thirds states that if you divide an image into 3 equal parts—both vertically and horizontally—then place the key elements of the image along these lines or at their intersections, you’ll achieve a more compelling composition.

A common application of this rule is to have your subject occupy either one-third or two-thirds of the image. Doing so makes the subject more dominant. As an example, in Alice Lee’s illustration below, the girl on the balcony takes up one-third of the image, leaving the celestial forms to take up the remaining space and draw the most attention.

The second piece to this series I did for Airbnb's Nova project. In it, our character's found her way home, and is gazing out at the night sky, looking for her north star. Cheesy but I found myself doing this right before I sketched this concept up an...

3. Use framing to create context

Framing refers to using elements in an image to create a frame. In Matt Carlson’s illustration below, the leaves of the trees frame the subject of the illustration—the mountains.

Using existing elements as a frame adds to the story the illustration is trying to tell.

Aside from drawing viewers’ eyes into the subject of the illustration, framing also establishes context—using existing elements as a frame adds to the story the illustration is trying to tell. In the previously mentioned illustration, a frame formed by leaves implies that beyond the dark, mysterious forest lies a beautiful mountainous scenery.

4. Use leading lines to direct attention to the subject

Leading lines is a composition technique that directs viewers’ attention to the intended subject through the use of lines. The reason behind the effectiveness of this technique is simple—whenever we view an image, our human instinct is to follow the lines present until they direct our gaze towards the intended subject.

Jack Daly’s illustration precisely demonstrates this principle. In his illustration, the lines that the people are forming lead our gaze to the right of the image. Although the leading lines don’t point to any visible subject in particular, it could also be implied that perhaps the subject is unknown. After all, one of the characters in the illustration has her hand on her forehead, as if she were looking for something.

by Jack Daly for InVision

Today, I’m delighted to share my latest illustration project for InVision. We just released the the New Design Frontier, an industry-spanning report that explores the relationship between design and business outcomes. The widest reaching of its kind, ...

5. Use triangle diagonals to create tension

If you want to add conflict or dynamism to your illustration, using triangles and diagonals are a great way to achieve that. This is because they subconsciously suggest instability.

If you want to add conflict or dynamism to your illustration, try using triangles and diagonals.

6. Get inspired by watching movies and looking at artwork

Drawing inspiration from movies and artwork gives you an idea of how others use composition to craft compelling stories. Some movies that have the best cinematic composition include Harry Potter, Mulan (the animated version), Finding Nemo, The Grand Budapest Hotel, and Joker.

On the other hand, it’s also worthwhile to look at artwork across various time periods and art movements. My personal preferences include those of the Renaissance, since they’re the most complex, and those of the Art Deco movement.

Beyond following some of the tips mentioned above, you’ll only know what works and what doesn’t if you experiment with different types of compositions. Don’t always stick to the type of composition you’re most comfortable or familiar with. Instead, feel free to play around with the elements in your illustration. It’s always helpful to try out new compositions because you get to diversify how you visually approach a story.

It’s always helpful to try out new compositions because you get to diversify how you visually approach a story.

If you don’t have enough time to draw, no worries! Just grab a camera (even the camera on your mobile phone will do!) and start shooting anything you see around you. Even photographing everyday objects, such as laptops, furniture, and school supplies will do.

The great thing about learning composition through photography is that you’re learning how to tell a story by fitting objects into a single frame. Because you can’t fit everything in the frame, you need to be intentional as to which objects you should and shouldn’t include in the frame. You also need to be wary of the angle of the camera and the arrangement of the objects, as these would affect the composition of your image. In the meantime, happy experimenting!

Frances To is a Product Designer at First Circle, a FinTech startup ($28.5M Post-Series A), by day. By night, she’s a freelance illustrator who loves to blog. You can view her illustrations on Instagram or read her blog on Medium.