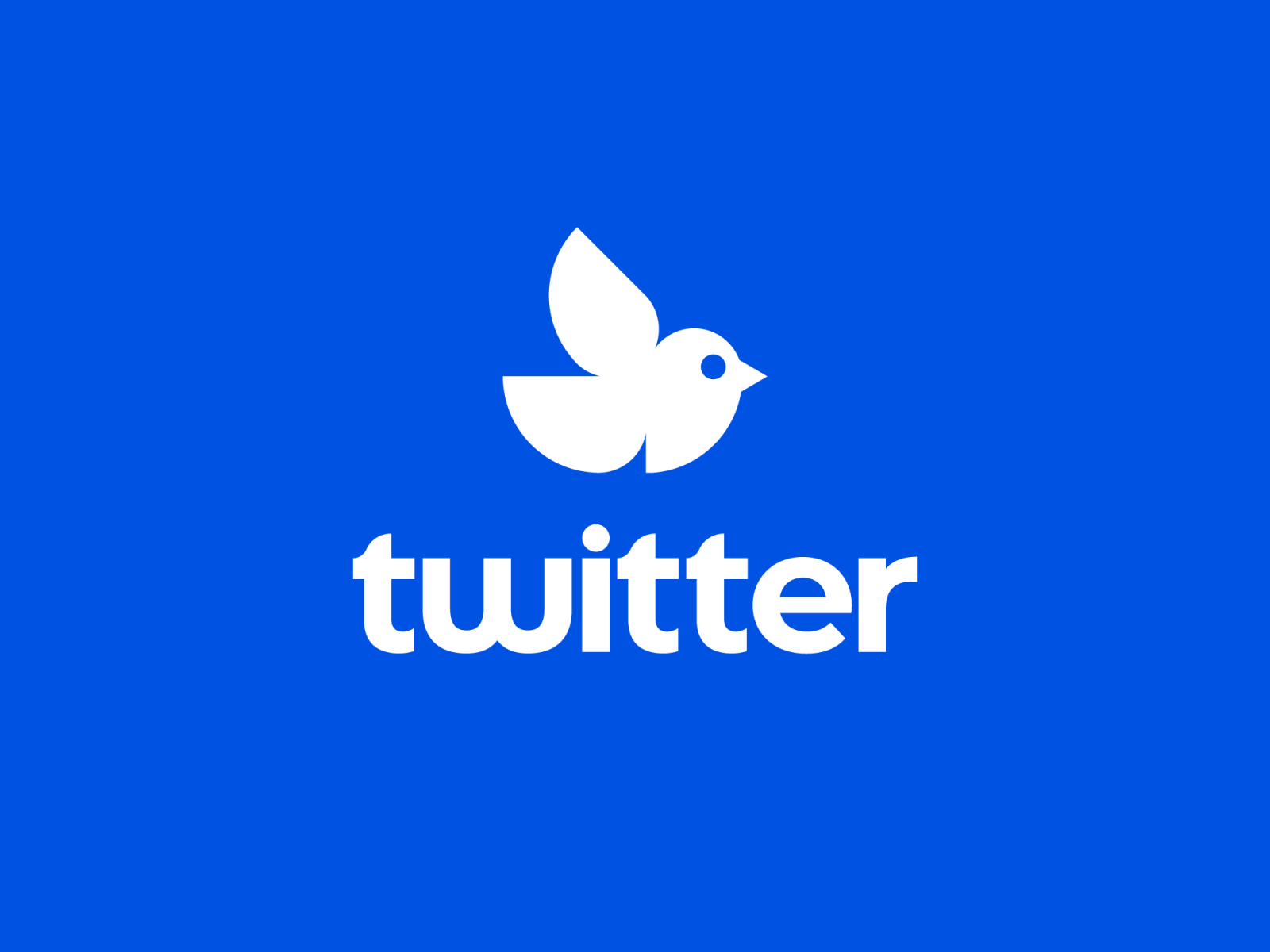 We’re back with a follow-up installment of famous logos reimagined by graphic designers on Dribbble. Before jumping straight into it, keep in mind these logo proposals are hypothetical and were created just for fun. Enjoy checking them out and get inspired to share your own logo redesigns with the community!