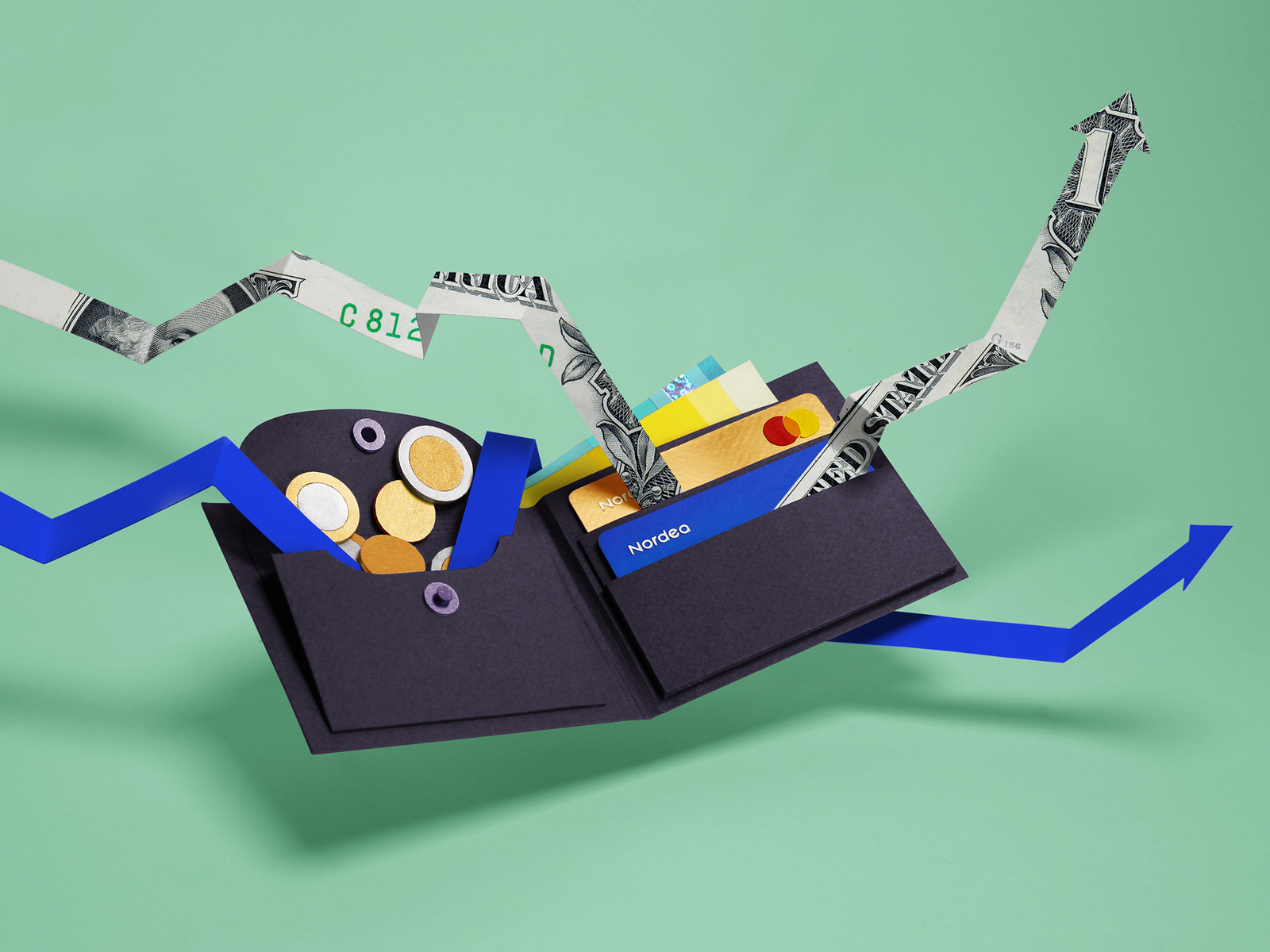 Whether you’re considering a new design job in another state or trying to negotiate your salary, it’s crucial you know your numbers.

While a designer’s salary will depend on many factors such as years of experience and company size, it’s helpful to know how you stack up against other salary ranges in your area (or where you plan to move) so you can ensure you’re getting paid what you deserve. So, where are designers earning the most and how much are they earning?

With the help of our Global Design Survey data, we dug into how much designers earn across the United States. Today, we’re bringing you the top three states with the highest percentage of designer salaries over $100,000 USD.

To see how other states compare, find the full data report by downloading our Global Design Survey PDF. We have plenty of design disciplines covered in the survey—whether you’re a UX designer, web designer, illustrator, product designer, art director, motion designer, or graphic designer, check out the results to find out average annual salaries by job title.

Coming in at number three is New York state. Over 32% of designer employees who work in New York earn over $100K in annual salary. To break it down even further, the large majority of these designers earn between $100K and $149K per year.

While cost of living is always to be considered in a metropolis like New York City, the location has always been known for being an epicenter of art and design. Designers far and wide flock to the Big Apple for the plethora of creative opportunities it has to offer. If you’re interested in available design jobs in New York, check out our job board for this area.

(Full Poster Attached) An all new New York City Poster joins my World Travel Poster Collection. Had a lot of fun making this one!

Second on the list (and perhaps unexpectedly) is Washington State. The Evergreen State ranks number two in highest paying designer salaries. It should be noted that a few heavy hitters in the tech world are based here—Amazon, Microsoft, and Expedia to name only a few. There’s also a booming creative scene in the Seattle area that makes Washington a location to be reckoned with when it comes to design.

On average, about 34% of designers make over $100K in yearly salaries, the majority again being within the $100K to $149K range. Find plenty of design jobs in the Seattle area on our job board!

Here's part 2 of a mural for an office space in Seattle.

By far, the best paid state for designers is California. A whopping 43% of designers earn over $100K in annual salary. You may not be surprised considering the San Francisco Bay Area houses some of the biggest brands in tech and design. The Golden State is booming with business—and this also includes Southern California’s plethora of boutique agencies and emerging startups.

While an entry-level designer may not be raking in the big bucks right off the bat, California is full of opportunities to grow your career—whether you’re looking to become a senior designer or design director of your design team. Peruse open design roles in California on our job board.

(Full Poster Attached) A new poster of San Francisco, this time focusing on the downtown skyline.

Now that you know the highest-paying states for designers, dig even deeper into the data to find out the average salary for designers by job title. For example, compare what a user experience designer earns versus other roles like visual designer or creative director. Explore all of these learnings and more by accessing our Global Design Survey data.

Want more insights into the demographics of the global and US design community? Check out Dribbble’s Global Survey findings and study up on where the design industry is and where it’s heading.