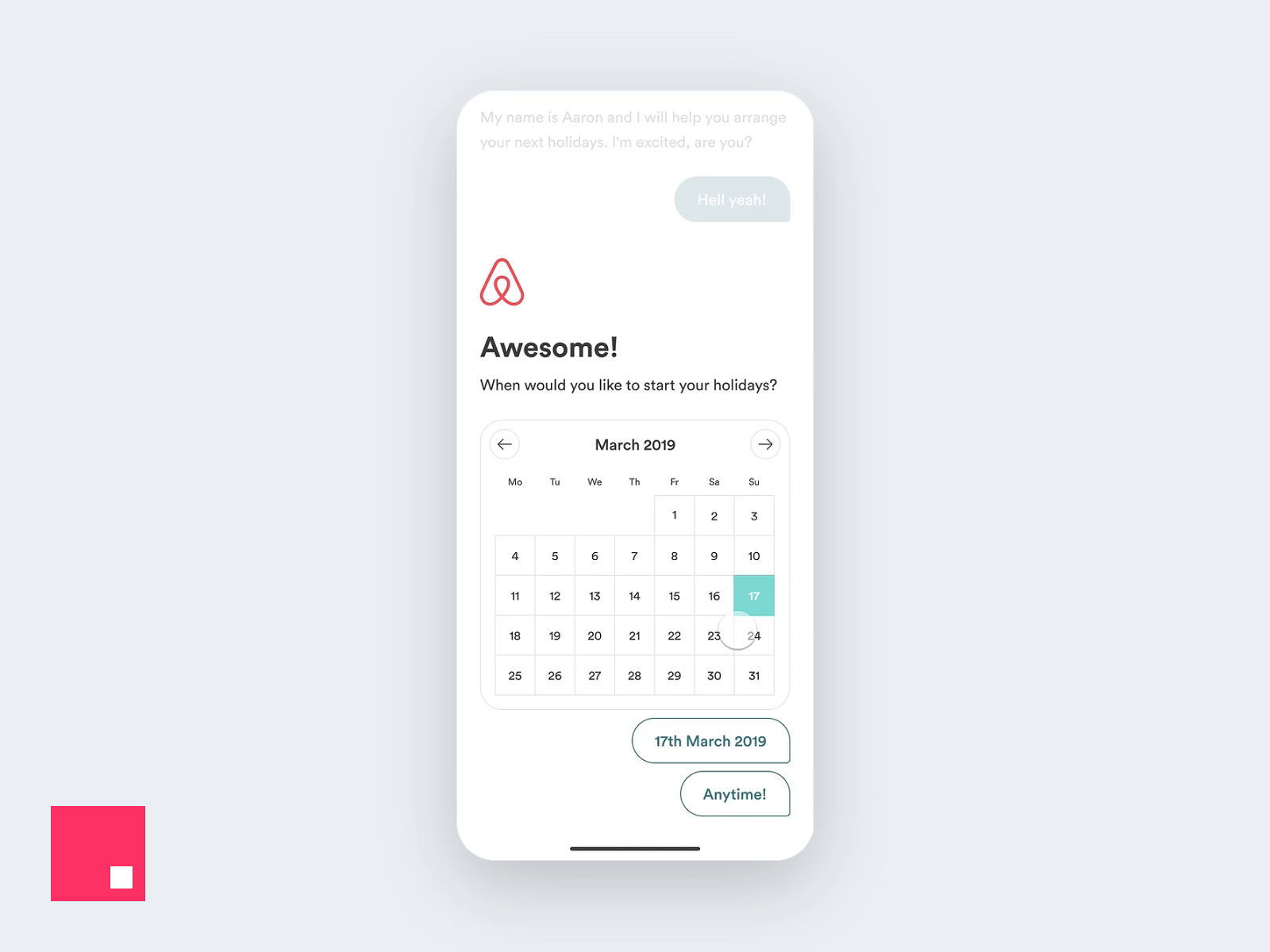 Pawel Szymankiewicz is a Senior Product designer at Netguru and co-founder of the coco apps team. Drawing on his expertise in user-centered design, Pawel shares his ultimate guide to designing user-friendly forms people will actually want to complete! 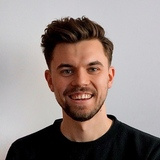 Forms are a key conversion tool—which is why it’s important to master the most effective form design techniques. Frustration should never be a part of a user’s process when filling out a form, and the tips outlined below should help create a more pleasant experience for them.

To start off, I’ll cover the three main components in every form and how to effectively use them. Next, I’ll jump into some best practices for constructing your form from start to finish. Finally, I’ll outline the three types of form layouts to help you decide which format works best for the kind of data you want to collect. Let’s jump in.

Components are the foundation of every form and can be easily compared to a list of ingredients for a Sunday night dinner—you’ll want to choose the best ingredients and serve them well. Let’s cover the three essential components of a form and then jump into the most overlooked nuances around them:

This is the primary form component that often ends up being over-designed. Save yourself some time and do not reinvent the wheel.

Dropdown menus gained their popularity on the web and are here to stay. After all, they do their job pretty well.

The real superstar of every form. Without a button, your form is useless. It’s extremely important to make sure it’s understandable and visible to everyone.

Now that you’ve got the basics covered, how are you going to build your form so it’s successful? How is it going to work and interact with your users? Let’s dive into some best practices for constructing your form:

The final stage of designing a form is its presentation. How are you going to sell it visually?

The most common presentation is a simple one-page form. It consists of all of the components and works great for short and less complicated forms.

Multi-step forms are mostly used for check-out processes on e-commerce platforms. People like doing things step-by-step so it’s immediately familiar. By design, it also shows the user’s current progress. This format is best for more complicated, longer forms. It makes them less scary. Just remember to group components well and make sure each step is a closed part of the process.

Conversational forms are a really nice and natural way of collecting data seamlessly. Their potential still seems to be undiscovered, however, they’ve been around for a while. Asking for one thing at a time gives the impression of a faster form process. While people focus on the conversation, they overlook the actual length of the form.

As a true Airbnb fan ✌🏻 and heavy user 🤓, I have started exploring a simple booking assistant concept that might help finding the right place to stay during your next holidays. Based on the Conversational UI approach, I'm trying to figure out the best ...

While forms may not be the most exciting thing to design, we can’t deny their importance and impact. Next time you feel like running away from designing a form, just remember to stop overthinking it, use these tips as general guidelines, and last but not least, think about the people that are going to be filling it out. Keeping them happy will make your business successful!

Want to keep up with Pawel? Find him on Dribbble and Twitter.