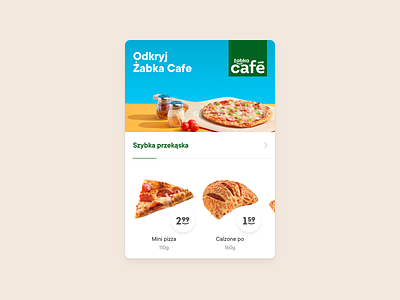 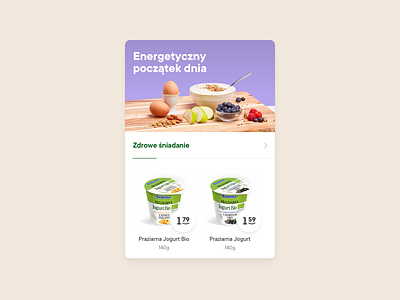 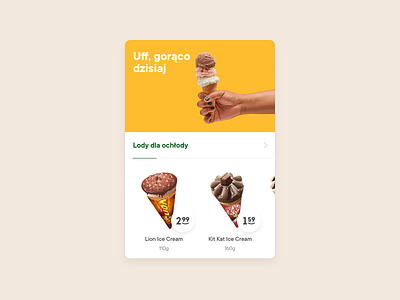 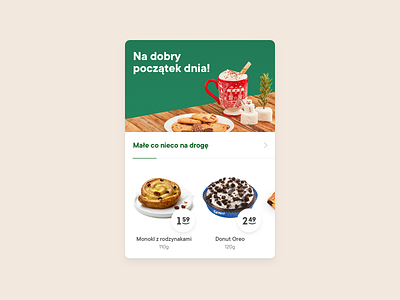 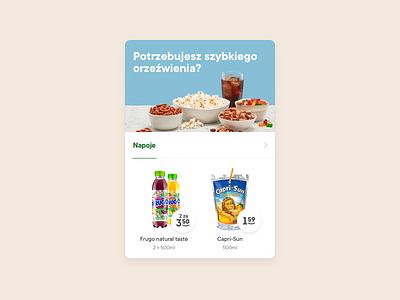 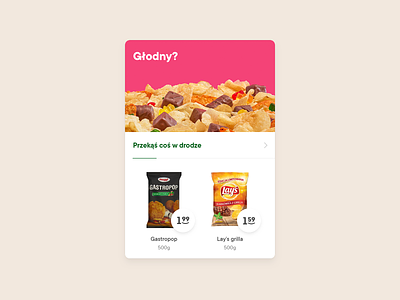 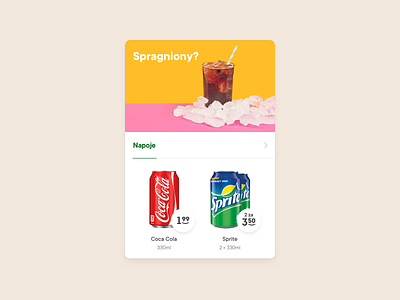 Photography is an essential component of the visual identity for this project. We worked with our amazing content team in bringing to life the Zabka color palette, through this still life photographies. These photos helped us to guarantee visual consistency throughout the app and we used them as guidelines for the client. Shoutout to Troy and James for the awesome shots.

Thanks to everyone who worked on this project: Arnar, Oli, Halli, Birkir, Jeremy, Christina, Calvin