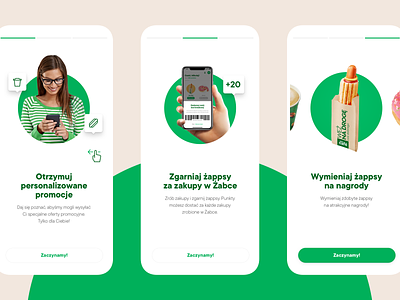 Thanks to everyone who worked on this project: Marco, Oli, Halli, Birkir, Jeremy, Christina, Calvin