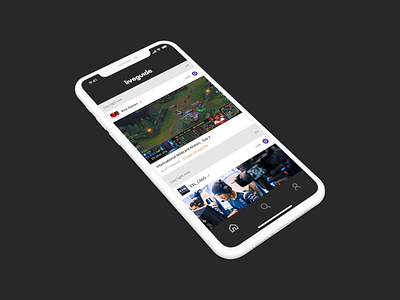 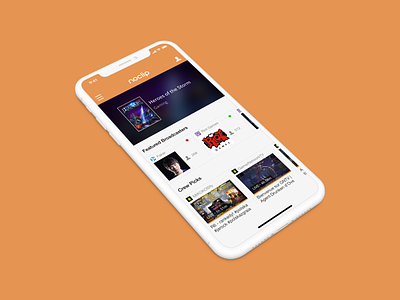 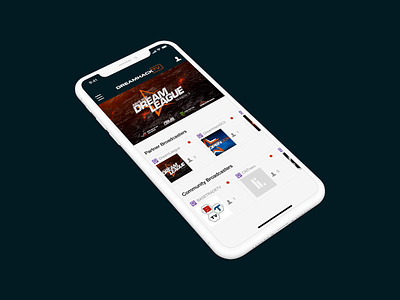 Liveguide was a school project turned startup that was founded with 3 fellow Hyper Island alumni. The idea was to try to create a TV-guide equivalent for the Internet.

After releasing our first app we accepted into the STING accelerator at Sup46 in Stockholm, where we got in talks with TV4 Group who later invested in the company.

Showcased here are the 3 apps we created during our time with Liveguide, for iOS and Android, which amassed a combined 80.000+ users.

Liveguide - Which aggregated 10+ million live video channels into a personal guide, which could help you find what to watch as well as notify you when your favourite shows go live.

Noclip - A vertical version of Liveguide, curated for gamers. This was by far the lion share of content as well as biggest demand among our users.

Dreamhack.tv - White-labeled version of Liveguide curated for the shows and esport tournaments of the worlds biggest digital festival.