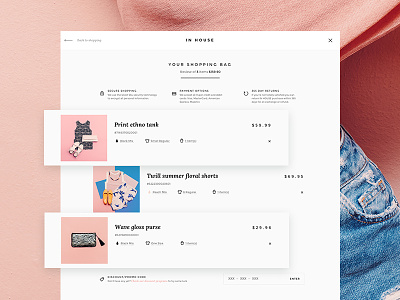 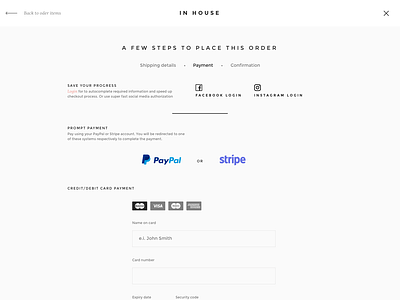 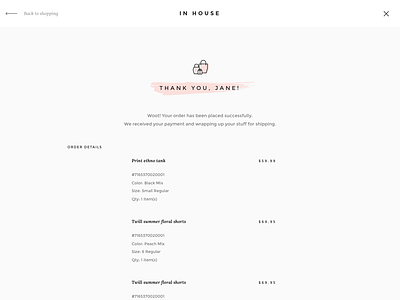 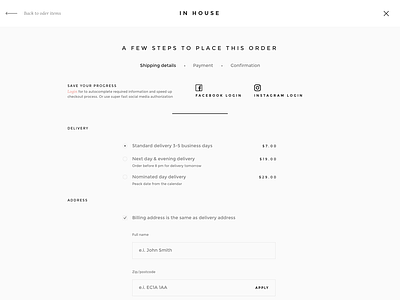 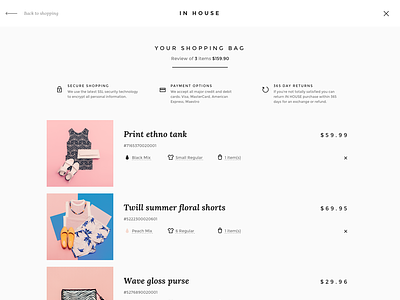 My last shots here on Dribbble had their backgrounds and stories to tell the word. I found it easier to post something when that piece has something behind.
Grab a new one here 👇
Back on the week of April 10, I had crazy times. Each day looked like a real mess. No, it wasn't that bad or anything negative at all. It was opposite but absolutely intense. I was filled up with so many things to do and basically, it happened so because I wanted too much 😂 On Monday there was a shooting for Dribbble training in another city 😳 Still can't believe it happened 😱
Then coming back home and there were two days to prepare a speech for a local deign school on Thursday and catch up on ongoing projects for clients, dealing with support request from our Shopify theme customers. Pretty insane 😜
And on Friday that week, there was a deadline for a contest I wanted to take part in. It was the one I'd won in November 2016 — IT Challenges. Being absolutely exhausted with so many events I had one day on Friday until midnight to come up with a solution. Frankly speaking, it was hard but I managed to complete and send all the files just in 10 min before it'd be too late 😂 There was no responsive included which might have added me extra points. So I was ready to receive a message "Sorry, you are not going to the finale" in two weeks. All these things show how determined I could be 😄 Someone may call this treat as being stubborn. However, it's helped me a lot in achieving things I pursue 💪.

So why I'm writing all this. Because the piece you are looking at right now is the one that helped me to receive an email with a positive reply to my submission. Of course, it got to be in spam folder 😝 Thanks, Gmail 😏 Nevertheless, I found it there and was happy to know that efforts I made brought satisfying results. But this story has a bit of bittersweet flavor because I'm not coming to Krakow on May 27-28 to participate in the final battle. Ridiculous, I know 😂

The reason is that we need to prioritize things in our lives — desires, wishes, and needs. Each decision has to be made when everything is considered. Eventually, something should be dismissed in favor of something more important despite how desperately we want that particular thing. In the sequence of mini-fights in my mind, I came up with a thought that that specific dates in the end of May would be just insane as it was during the week of April 10. And that will lead me to negative strategic consequences. Maybe, it is good because such challenges help train willpower, who knows 🤷🏻‍♀️

Have you ever had something like that in your life? What do you do when there are hard choices to make? Looking forward to your stories.
And of course, take a look at real size screens of the whole checkout process in the attachment.