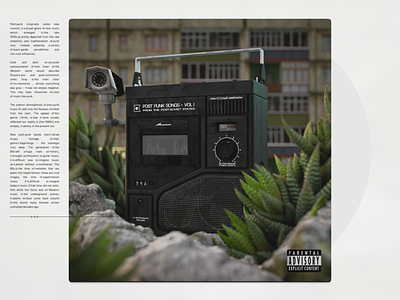 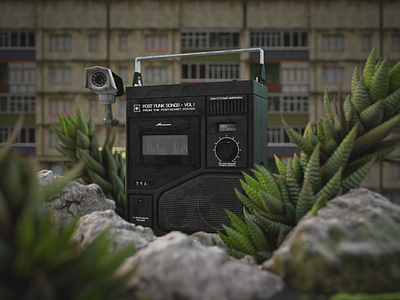 Post-punk (originally called new musick) is a broad genre of rock music which emerged in the late 1970s as artists departed from the raw simplicity and traditionalism of punk rock, instead adopting a variety of avant-garde sensibilities and non-rock influences.

Cold and dark: an accurate representation of how most of the Western world would describe Russia’s pre- and post-communist cities. Gray is the main color of my memories … almost everything was gray — it was not always negative. This may have influenced my love of music like punk.

The solemn atmospheres of post-punk music fit well into the Russian mindset from the start. The appeal of this genre, I think, is that it more closely reflected our reality in [the 1980s] and already, it seems, in the present too.

New post-punk bands aren’t afraid to pay homage to their genre’s beginnings — the nostalgia runs deep. The generation of the 80s left a huge mark on history, it brought synthesizers to guitar music, it is difficult now to imagine music as a whole without a synthesizer. The 80s is the time of melodies that are eaten into heads forever, these are vivid images, the time of experimental music. It is difficult to imagine today’s music if that time did not exist. And while the focus was on Western music in the underground scenes, it seems to have come back around to the sound many Russian artists cultivated decades ago.