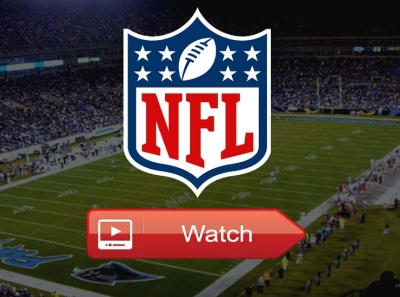 To end a nine-game skid against the Chiefs, the Broncos will have to do something that few teams have figured out — how to slow down a supercharged offense led by QB Patrick Mahomes. As Broncos fans are surely already aware, Mahomes' combination of arm talent, agility and awareness make him extremely hard to defend, especially with the players Kansas City has at receiver, tight end and running back. TE Travis Kelce is the consistent center of the receiving corps as one of the best tight ends in the NFL over the past decade, but speedy WR Tyreek Hill is perhaps even more dangerous. The Broncos will need OLB Bradley Chubb to keep constant pressure on Mahomes while S Justin Simmons and CB Bryce Callahan do their best to keep Kelce and Hill in check.

Against an offense like Kansas City's, it won't be enough just to keep them below their scoring average; Denver's offense must also produce to give the Broncos a chance. QB Drew Lock and Co. will have to finish drives in the red zone; WR Tim Patrick has been a reliable option for Lock so far, and perhaps TE Noah Fant will return to help in this area. Controlling time of possession is also probably a good strategy, as it will keep Kansas City's defense on the field and Mahomes off it. To do that, Denver may rely on heavy doses of Phillip Lindsay and Melvin Gordon III in the running game.

The Broncos will be without OLB Jeremiah Attaochu, who is recovering from a quadricep injury, and starting return specialist Diontae Spencer (shoulder), who were ruled out for the contest on Friday. G Dalton Risner, who left Sunday's win over the Patriots with a shoulder injury, is questionable for the game, as is FB/TE Andrew Beck (hamstring) and TE Jake Butt (hamstring). But it's not all bad news for the Broncos; Head Coach Vic Fangio said Friday that CB A.J. Bouye and DE Dre'Mont Jones will be activated off injured reserve, and TE Noah Fant, RB Melvin Gordon III and WR KJ Hamler will be back in action after missing Denver's Week 6 game.

On the other side, the Chiefs ruled out four players: starters T Mitchell Schwartz and WR Sammy Watkins, and reserve DEs Taco Charlton and Alex Okafor.