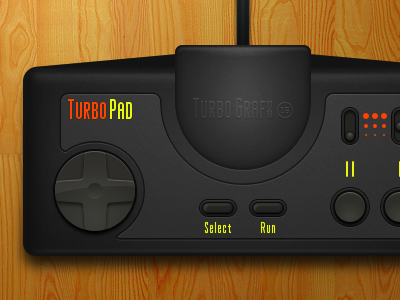 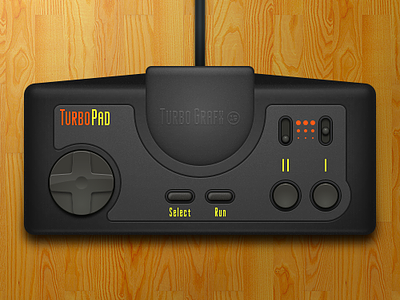 An exercise to replicate something that I originally built in Fw using only Sketch 2. I learned quite a few things about the limitations of Sketch 2. However, I'm sure Sketch will get better over time.

Deal-breakers for me (at the time of this submission):

1. Sketch 2 has no bitmap editing/manipulation support. You can import a bitmap and size it, but the sizing method is pretty terrible. I need to be able to draw/edit/select bitmaps and portions of bitmaps.

2. There is no way (that I know of) to create masks in Sketch 2 that have a feathered edge, either through blurring or 8-bit gradient. The mask support doesn't even need to be there if Sketch had the same edge features as Fw (Hard, Anti-aliased, Feathered).

3. The UX/UI for displaying grouped objects or hovered/selected objects is really flaky to me. I really struggled with selecting specific vectors via the canvas.

4. When zooming there are no scrollbars so you cannot pan horizontally around the artboard unless you have a mouse with a tilting click wheel. Still it's very clumsy and time consuming to quickly pan left/right.

Sketch is still pretty awesome though. I was surprised that I was able to replicate my original Fw file as closely as I did. It's not perfect, but it's pretty dang close and it is LIGHT YEARS better than anything Photoshop could produce.

100% vector created entirely in Sketch 2. Originally built in Fw for use in OpenEmu preferences.