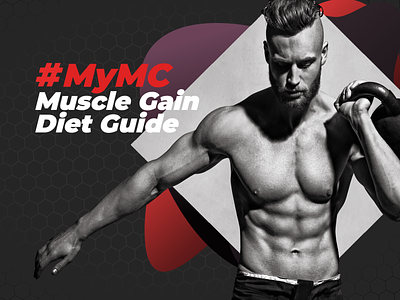 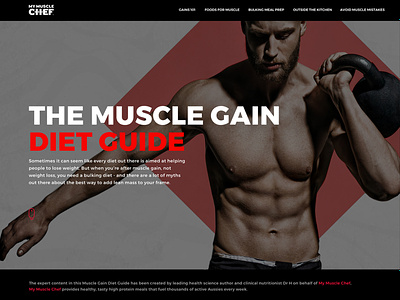 I thought I'd start sharing some of the designs I'm most proud of in the last 2 years. Starting with this one I did for My Muscle Chef back in January 2019.

I designed with responsive web in mind and collaborated with members of the My Muscle Chef design team for initial design direction in order to come up with a successful summer promotion.

It was the first time My Muscle Chef explored the idea of providing expert advice around muscle gain and diet plans.

My design inspiration stemmed from classical Greece, where the human body was admired in the purest of forms through art and architectural structures.

The design had to attract young males between 18 - 30 years who were wishing to gain muscle.

My role was to provide all the creative design and HTML/CSS build for the landing page. The page featured calculators, forms and image sliders (on mobile view).

The landing page performed rather well over the month it was live and attracted new customers.

The design is no longer live or in circulation but remains one of the best short projects I have had to produce almost entirely autonomously.